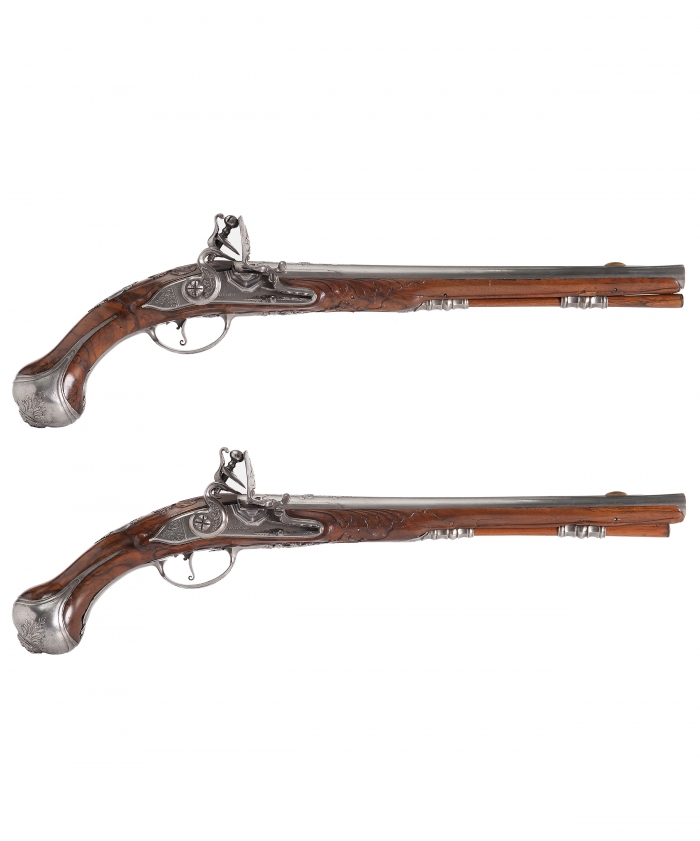 Maastricht became an important center for luxury firearms in the course of the 17th century, alongside Utrecht and Amsterdam. Until far into the 18th century one could go for an exclusive firearm at the rifle makers in the Spilstraat. Leblan also had his shop there. The influence of the relatively nearby France, especially the city of Liège, is evident from the rather exuberant style of the weapons. 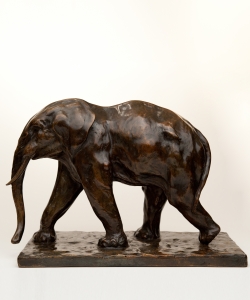 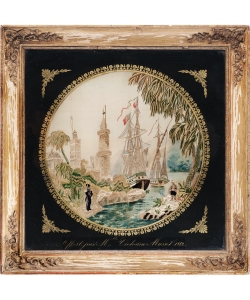 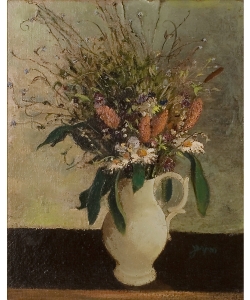 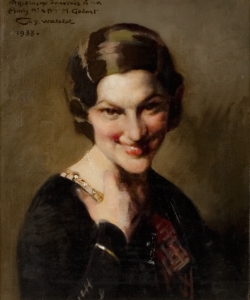